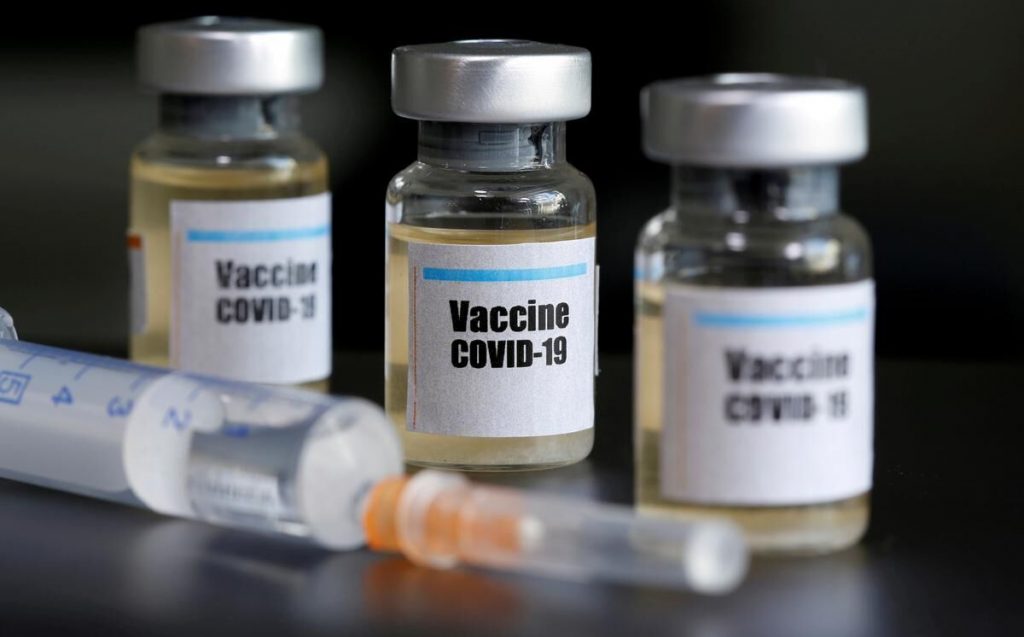 TEHRAN (ISW)—Director-General of Drugs and Controlled Substances of Iran’s Ministry of Health Heidar Mohammadi said on Monday that Iran had joined the World Health Organization’s initiative for fair and equitable distribution of vaccine doses since the outbreak of coronavirus.

Mohammadi said that the Ministry of Health has signed the letter of Iran’s joining the COVAX initiative and has officially become a part of it.

The initiative plans to ensure COVID-19 vaccines are available worldwide to both higher-income and lower-income countries.

Earlier, Deputy Minister of Health Ali-Reza Raeesi had said that the WHO had given sufficient time to Iran to pay the pre-purchase of the vaccine.

The goal of COVAX is by the end of 2021 to deliver two billion doses of safe, effective vaccines that have passed regulatory approval and/or WHO prequalification.

More than 160 countries have joined the program. China and the US have not joined yet.

More than 140 medicine companies are trying to make the vaccine, some of which in the US, Europe, and China have had some achievements and have entered the phase of trials on humans.

Iran’s Minister of Health Saeed Namaki has said that Iran is trying to make the vaccine as well, adding that the trials in animals, such as monkeys, have been successful and that the vaccine will be tested on humans in the near future.

He has added that the all the measures taken by Iran in this regards have been according to the international standards and protocols, the report of which has been given to the WHO.