Pardis Technology Park Will Become Even Much Bigger 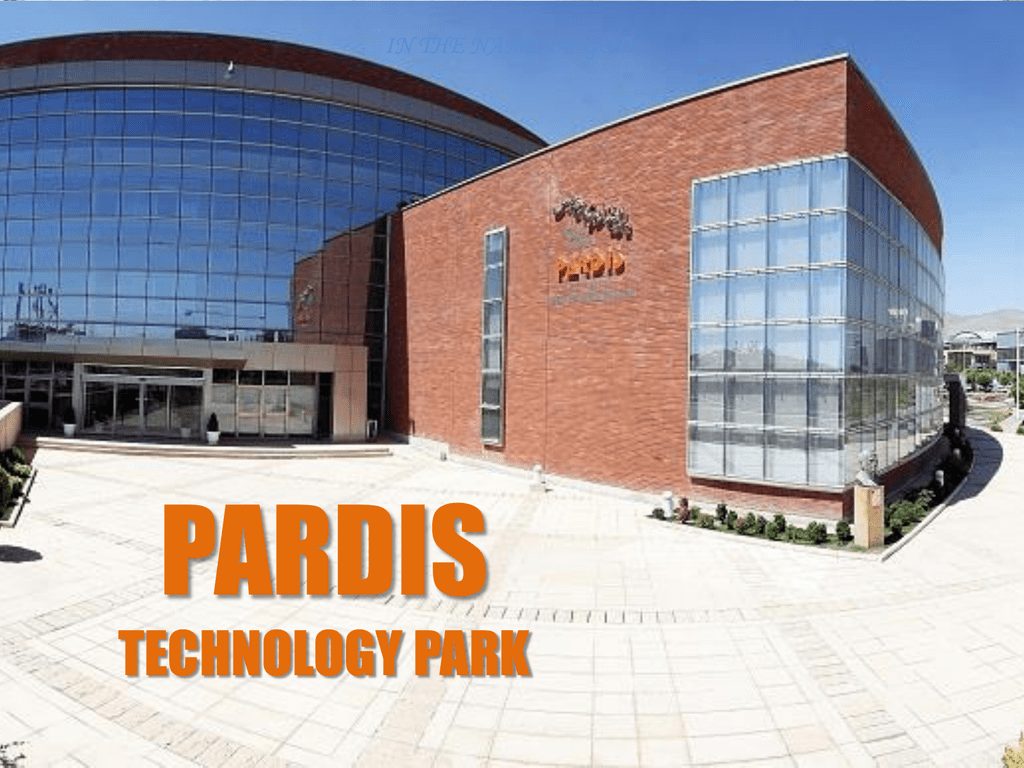 Sattari mentioned the development of the innovation and technology park by creating an innovation zone next to Pardis Technology Park, expressing: the Supreme Council of Urban Planning and Architecture of Iran in the seventh session of October this year, considered the location of the Science and Technology Park in the city of Pardis and agreed with the location of the innovation area in the mentioned lands under the use of science, research and technology.

Pointing out that Pardis Technology Park is the main core of the formation of the innovation city, Sattari marked: as the future driver of the country’s economy and an alternative to oil resources, Pardis Innovation Zone of Tehran has created a platform for integration between the three pillars of the innovation zone, the industrial zone and the residential zone in the east of Tehran province by attracting domestic and non-resident talents and specialists and utilizing the capabilities of technology and innovative companies.

Sattari considered the contract concluded between the Vice-Presidency and Tehran’s governorate to be in line with the development of the ecosystem in east of Tehran, affirming: before this, an agreement was signed to reinforce the innovation and technology ecosystem of Tehran in the east-central part and use the maximum facilities of the Vice-Presidency and Tehran’s governorate for hardware and software development of Pardis Innovation Region.

Sattari regarded the formation of innovation centers and regions to have positive impacts on the development of knowledge-based economy, asserting: there are successful models of innovation areas and centers with scientific, research and production functions in the world. The Silicon Valley in the United States, which started 67 years ago and has a population of 3 million and 500,000 innovative jobs. In addition, we can refer to South Korea’s Daiduk, China’s Suzhou and Hsinchu of Taiwan, each of which is active with 56,000, 700,000 and 150,000 innovative jobs based on geographical and functional scope, respectively.

He also mentioned: all innovation zones in the world are formed from a central core and have expanded based on regional capacities and become special innovation zones. Accordingly, in the east of Tehran, Pardis Technology Park is the core of Pardis Innovation Zone as the largest technology park in the country.