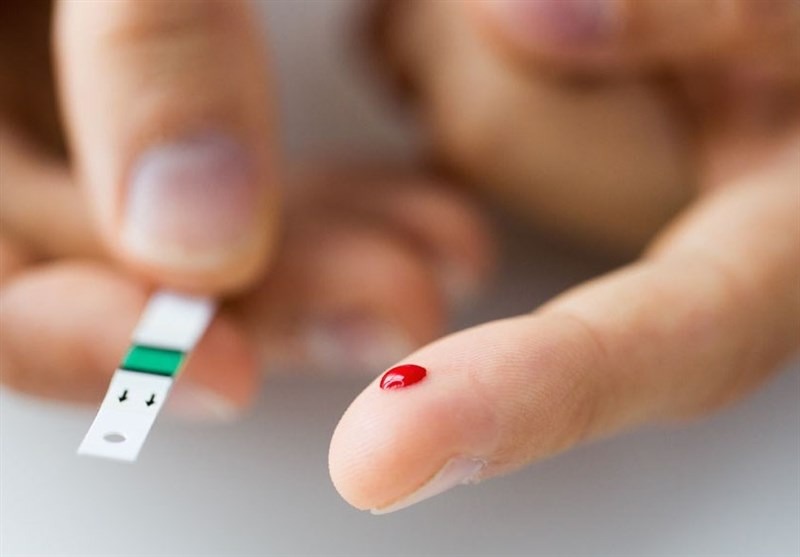 TEHRAN (ISW) — The results of an unprecedented population-based study in the world, conducted by Iranian scientists, show that opium use not only has no effect on reducing death due to diabetes, but also increases the risk of premature death in diabetic patients by 30%.

According to Iran Science Watch (ISW) In 2017, about 425 million adults (20-79 years) had diabetes mellitus, and this number is estimated to rise to 629 million in 2045.
While diabetes itself is an important risk factor for cardiovascular disease, stroke, kidney failure, cancer and other chronic diseases, unfortunately, opium use, which is also a serious health risk factor, has been used by a number of diabetics patients to reduce pain or as a home remedy and traditional medicine to lower blood sugar, but the joint effects of diabetes and opium use on premature death have not been studied in any population-based study in the world.

Iranian scientists led by professor Reza Malekzadeh in a prospective population-based study entitled : Joint Effect of Diabetes and opium Use on All-Cause and Cause-Specific Mortality: the Golestan Cohort Study has been published in the International Journal Of Epidemiology for the first time, have provided the strongest scientific evidence in this field.

According to professor Reza Malekzadeh, the lead investigator of ,,the Golestan Cohort Study,, and senior author of current study, 12% of Iran’s population have diabetes and 25% are in the pre-diabetes stage.

According to Iran science watch (ISW) report, Deputy Minister of Health for Research referring to the 63% increase in the prevalence of diabetes as one of the causes of premature death and the 73% increase in disability caused by this disease during the last decade in Iran, said : “With the continuation of the prevalence of diabetes in Iran , mainly due to obesity and inactivity – which doubles the risk of diabetes – and also with excessive sugar use and sweets, a quarter of Iran’s population will develop diabetes and will need treatment for the next two decades and they will affect the health system with diabetes, while diabetes is completely preventable by reducing food intake , weight loss and exercise . ”

He added: “One of the main reasons for opium use in diabetic patients is a traditional believe in the effect of opium on controlling blood sugar. According to a study in the country, 32% of urban adults believed that opium lower blood sugar. Limited evidence about short-term hypoglycemic effects of opium in type 2 diabetes may fuel these traditional beliefs, even among health care professionals. However, some studies have shown that opium use can induce insulin resistance. In fact, morphine and insulin can activate similar signaling cascades, because of a direct cross talk between downstream signaling pathways of the mu-opioid receptors and insulin receptors. Thus, morphine can induce desensitization of insulin receptor signaling”.

The Head of the Digestive Diseases Research Institute of Tehran University of Medical Sciences, referring to the prevalence of neuropathic pain and mental disorders in a considerable number of diabetic patients, emphasized on more attention to these complications, as they may be the underlying factors leading to opium misuse in diabetic patients.

Dr. Mahdi Nalini, an epidemiologist and the first author of this study, said: “Among the participants, 8487 people (17%) were opium users (use at least once a week for six months). The study shows that 15.5% of diabetic patients in this study have a history of opium use. Therefore, data from this cohort provide a unique opportunity to answer an important question about the joint effect of diabetes and opium use”.

According to the first author of this study, while diabetes alone doubles the risk of premature death, the concomitant of diabetes and opium use increases the risk to 2.76 times compared to non-diabetic non-opium users.

Researcher of the Digestive Diseases Research Institute (DDRI) also announced: “The results of this study show opium use increases the risk of premature death in diabetic patients by 30%.”

Dr.Arash Etemadi, one of the senior authors of this study, referring to the effect of opium consumption on premature death of diabetics, said: “Various studies using biological urine markers have shown that many known toxic compounds, such as some polycyclic aromatic hydrocarbons and volatile organic compounds, are present in urine samples of opium users, even more than tobacco smokers.

He added: “Public awareness and better education of both medical staff members and diabetic patients about the health effects of opium use is necessary, especially in Southwest Asia and the Middle East, which are the hottest areas of diabetes in the world and where opium are widely available.”