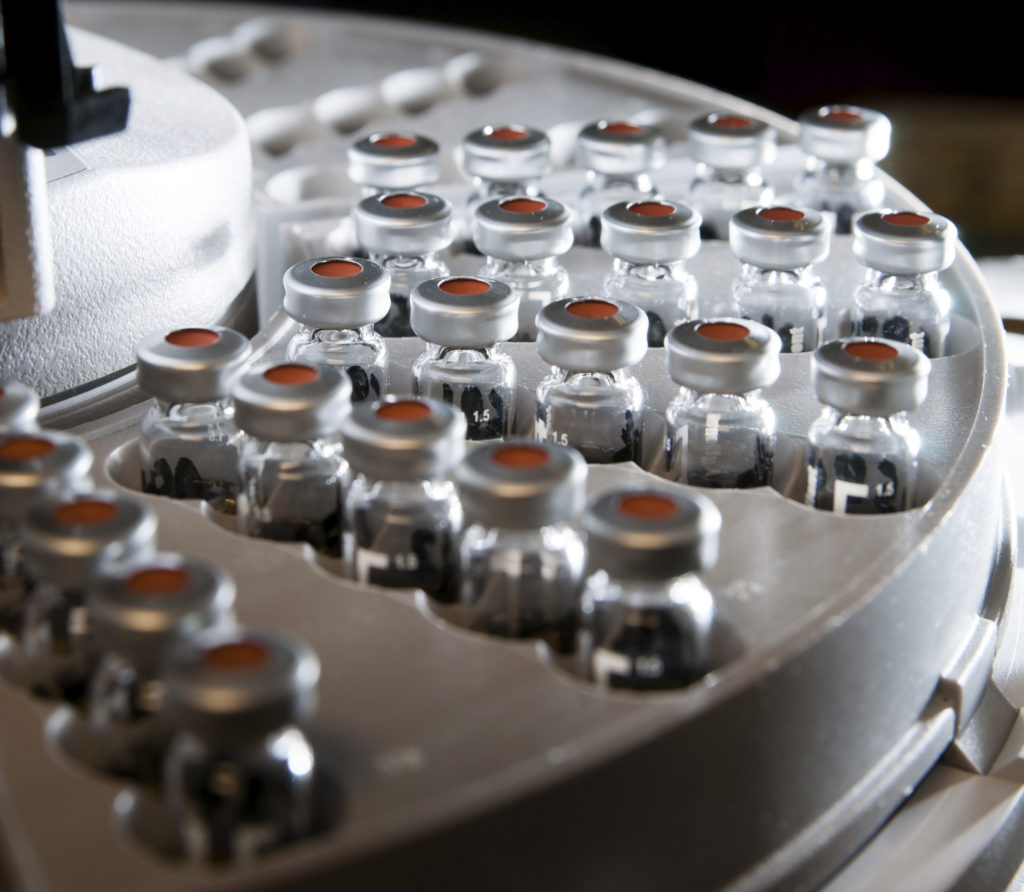 TEHRAN ( ISW ) — The Iranian parliament has approved the allocation of $100 million from the national development fund for domestic production of two new vaccines, head of Pasteur Institute of Iran said.

Pneumococcal and rotavirus vaccines, which prevent pneumonia and severe diarrhea respectively, are planned to be manufactured domestically.

“In order to immunize the country against the two aforesaid diseases Pasteur Institute of Iran is trying to reach agreements with other countries capable of producing the vaccines on importing the technical know-how of the vaccines manufacturing process,” Alireza Beiglari said.

“It is predicted that the two vaccines will be domestically produced within three to 5 years and we will be even capable of exporting it to other countries as well,” Beiglari stated.

Pasteur Institute of Iran has a mission to support advanced research and to provide innovative programs in basic and applied medical sciences, and production of biopharmaceuticals and diagnostic kits with special emphasis on infectious diseases.